Event of the year 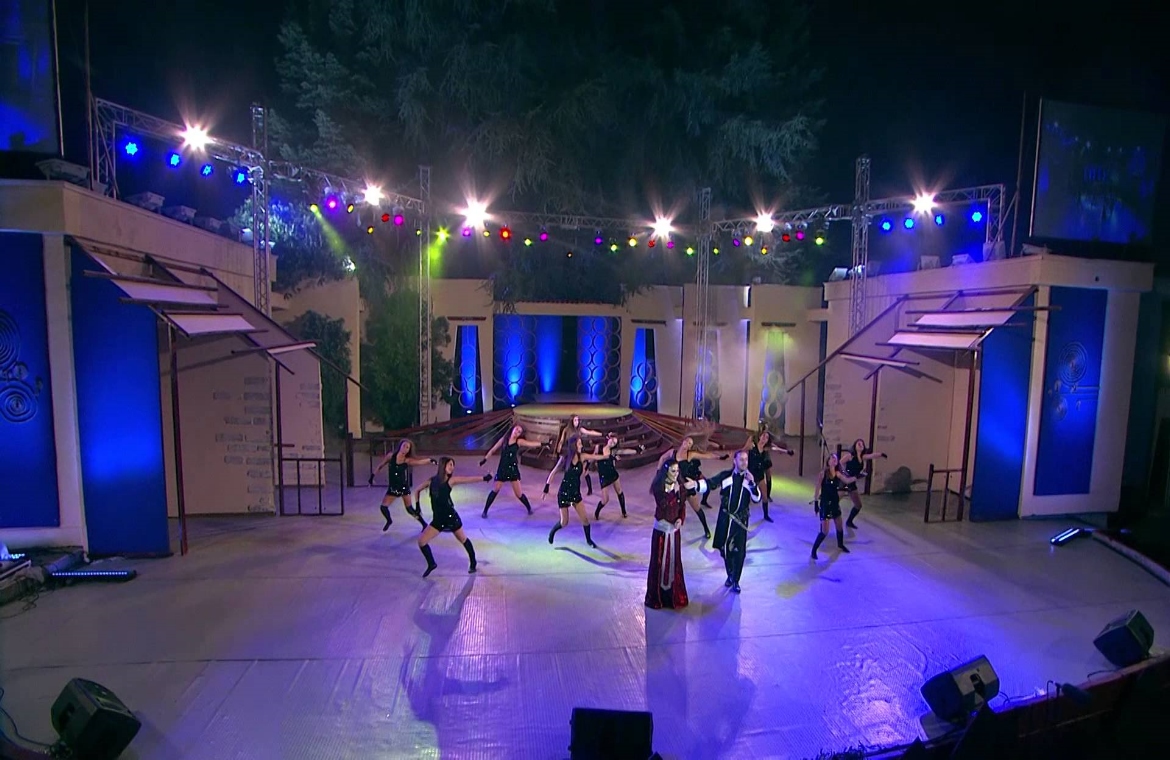 The Pirin Folk Festival was established in 1993. In 2000 it was included in the Cultural Calendar of the Ministry of Culture of Bulgaria and continued to develop as an international festival - a place where authors from Bulgaria, Greece, Macedonia, Serbia and Romania meet, compete and exchange experiences. With the Bulgarian National Television as a broadcaster, as well as other national televisions of neighbouring countries, the festival practically turns into a performance and cooperation stage displaying the cultures of the Balkan countries, three of which are member states of the European Union. 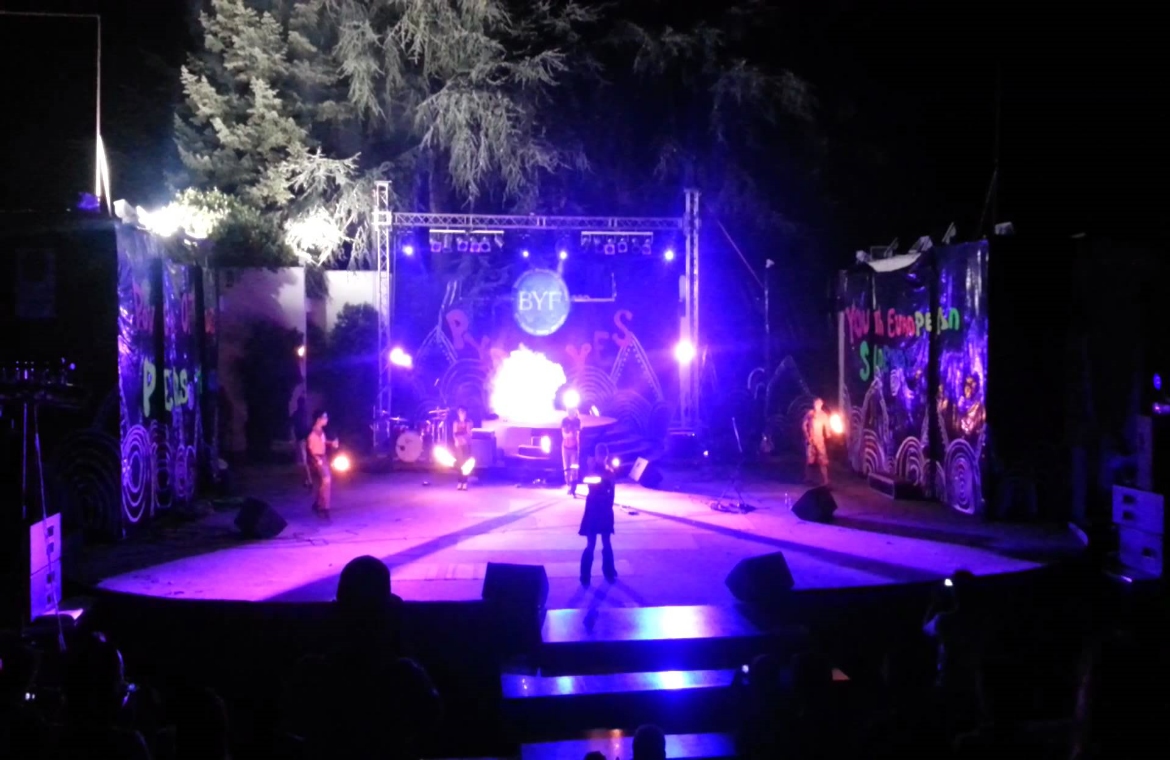 Established in 1996, it's not only a music festival but all areas of art are covered - graffiti, photography, dances, etc. 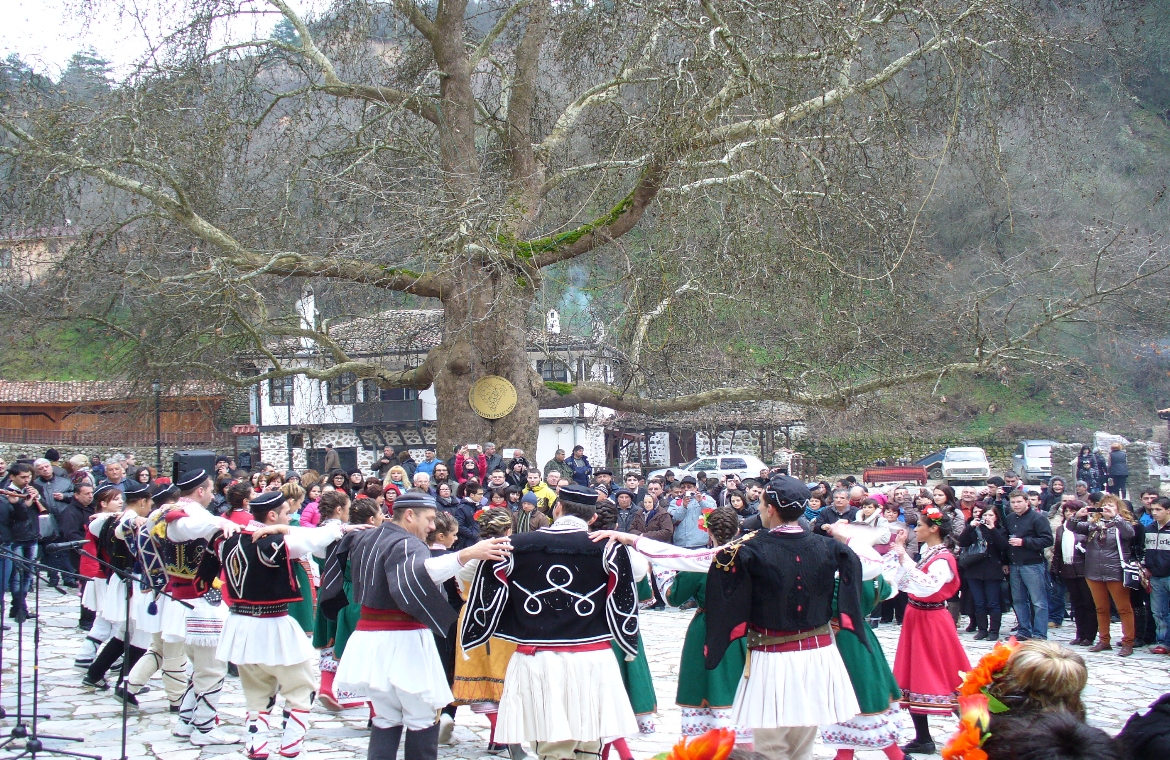 It starts near the "St.St. Cosma & Damian" monastery with lithurgy followed by music and dances at town main square. 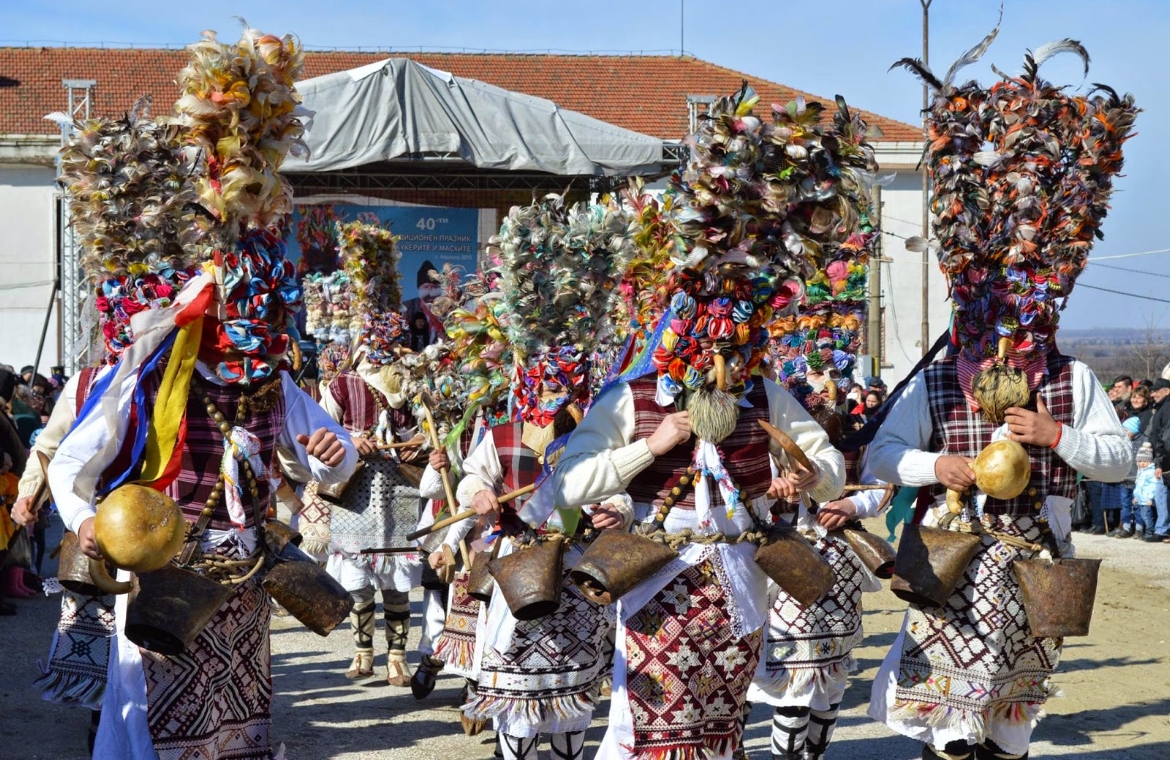 Ancient Bulgarian tradition in the first day of the year for persecution of the evil and rich crop during the new year.